My friend, Jake Drobnik, and I co-founded the Engineering Club at our high school, Downers Grove North High School, during our sophomore year (2015 - 2016). The goal of the club was to increase awareness of the STEM field within the school and community. Knowing this, we came up with launching a weather balloon as our first project. We figured the video footage would catch some attention. The next step was funding, something new clubs at our school do not receive. Talking to one of our science teachers about our predicament, he suggested signing up for the IJAS (Illinois Junior Academy of Science) science fair. In doing that, we could apply for a $600 grant to fund our project. With this new objective in mind, Jake and I rounded up some of our engineering friends and got to work.

For the science fair, we needed an experiment. Our group came up with a 3D printed pressure release system, that goes within the stem of the balloon, to keep the balloon at a certain altitude longer. In theory, this would increase the accuracy of data taken. Our payload contained a GoPro camera, GPS tracking device, barometer, altimeter, and temperature gauge all hooked up to a Raspberry Pi. Knowing our experiment, I wrote up a grant request form explaining our group’s project. After about a week, I got an email awarding our group the grant money!

Fast forward to the first launch, everything was set in place. The balloon was launched, and we tracked it with the GPS system until it was out of range. We waited, and waited, and waited. Hours passed with no communication with the payload. Dusk fell, and we went home. Three days later, the GPS started communicating with us again! Jake skipped school to retrieve it, almost 150 miles off course. After analyzing the data inside the payload, we realized what had happened. The GPS device was taped to the top of the payload lid, as it is required to face up to communicate with satellites. When the balloon popped, the payload was put under lots of movement, so much so that the GPS became loose to the point that it was no longer facing upwards. Three days later on the ground, the payload parachute was lifted by a gust of wind, caused by a snowstorm, and the GPS was facing the correct way again.

Learning from our mistakes, our group went back to the drawing board. We solved our GPS issue by 3D printing a gyroscope mechanism so, no matter which way the payload twisted and turned, the GPS will always face the correct way. We launched our second balloon and retrieved it hours later.

The footage from both launches were incredible! Jake posted them on his YouTube channel so we could show the community what we did, as that was our plan from the start. Less than two days later, one of our videos achieved over 56,000 views! All of the schools in our area, and across the world, were watching our video! This publicity caught the attention of Time for Kids magazine, and they wrote an article about us in their April 2016 edition! The video also caught the attention of Tom Skilling, Chicago’s very own weatherman. Mr. Skilling invited our group to his annual Weather Day with Tom Skilling, at U.S. Cellular Field, where we explained our project to students from the Chicago Public School system.

This whole project, which started out so simple, turned into the project of a lifetime. I learned so much from everything that happened, from the grant writing process to applying the scientific method to real life. My presentation and technical writing skills have increased dramatically. This project will stay with me for the rest of my life.

Link to Another School Article 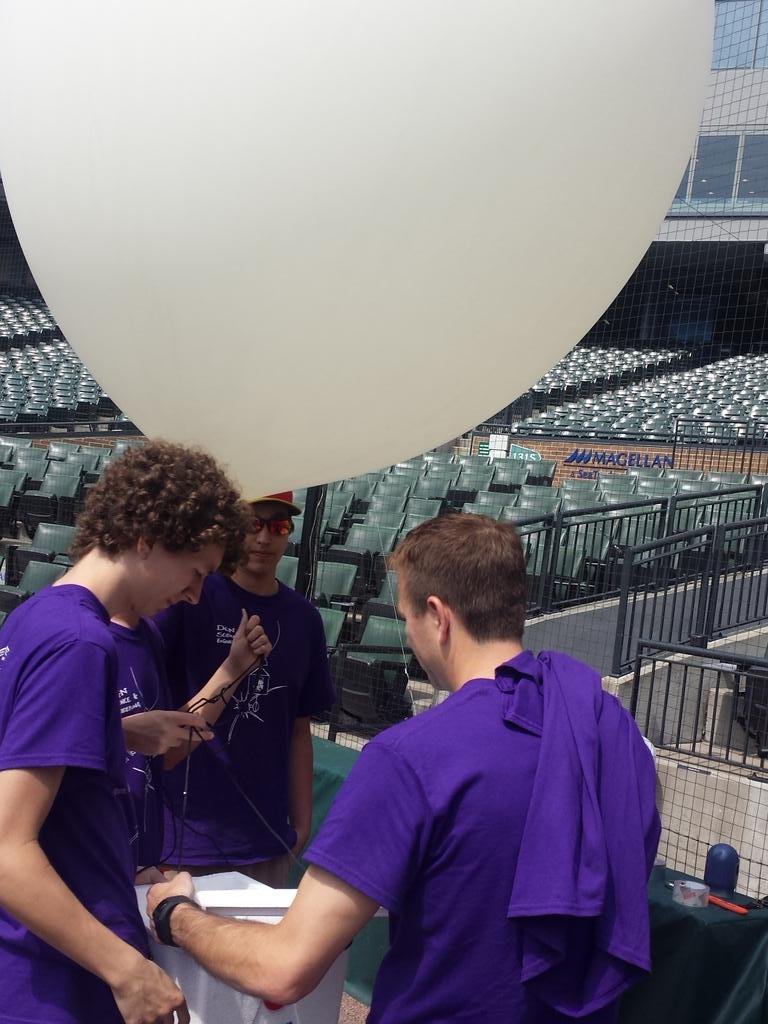 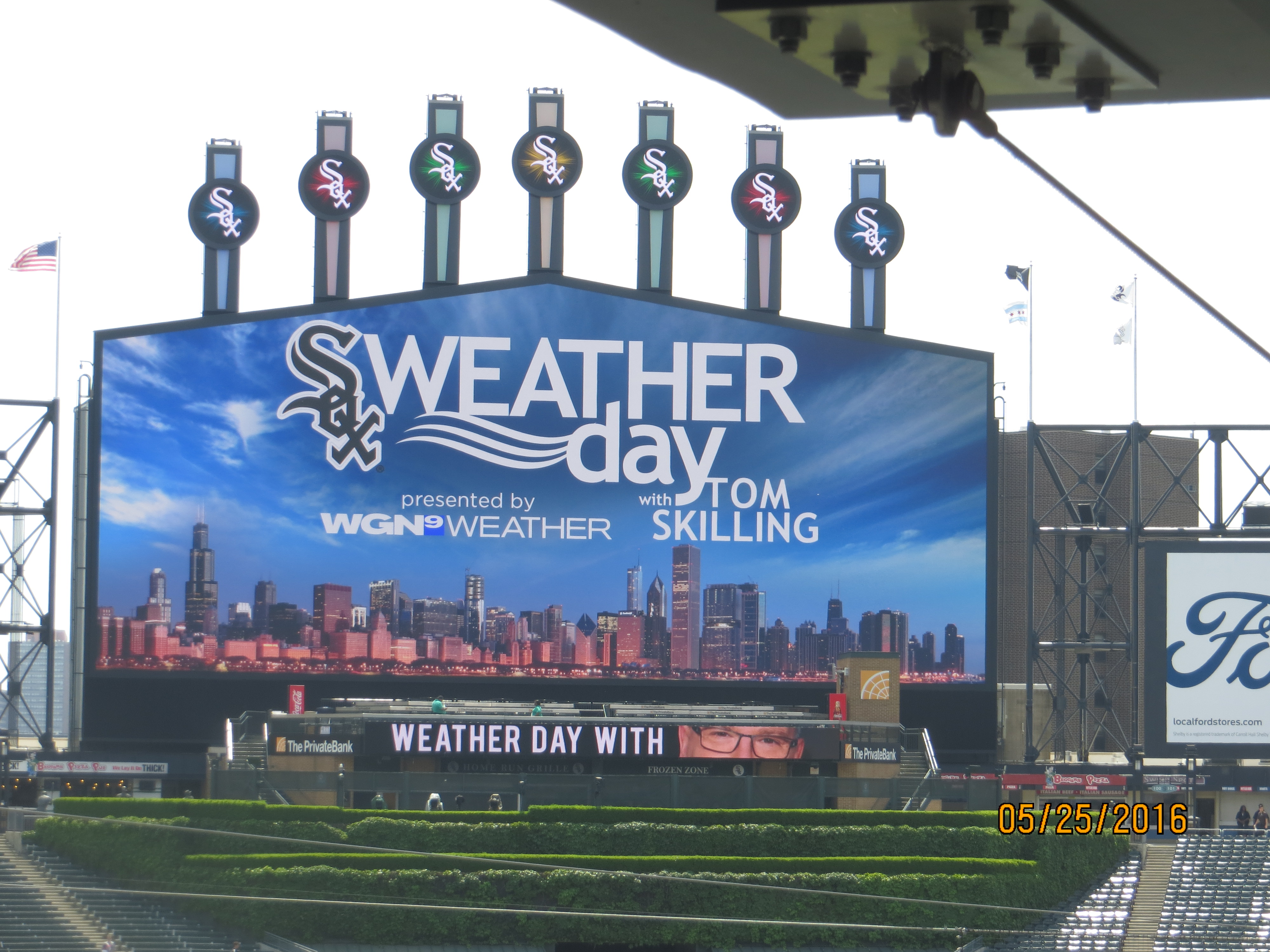